Skip to content
Want to level up your Skills? Join Our Community

Streamer junkies chase moments not numbers. This means that while streamer fishing, you may not catch as many fish, but you are likely to elicit some violent strikes from some absolute hogs! Streamers are a broad category ranging from small skinny leeches to long, heavily-weighted, articulated (two-hook) patterns. 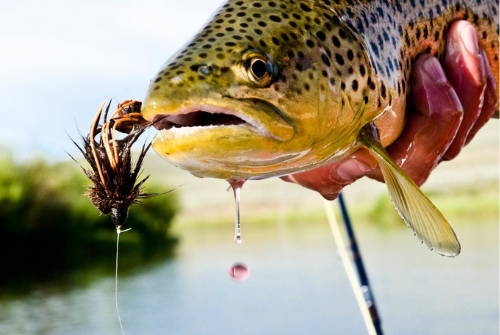 What do streamers imitate?

Fish are opportunistic predators. Although bugs are the most prevalent food supply within their environment, that doesn’t stop them from being on the lookout for bigger sources of protein. Streamers can imitate leeches, baitfish, minnows, sculpins, crayfish, and even mice!

When should you use streamers?

Generally, streamers are most reliable during abnormal conditions such as high/off-color water, decreased light, or lower temperatures. However, trout will hit streamers during the middle of the day so never be afraid to try one out. Because streamers imitate a bigger source of protein, they are often favored by anglers targeting bigger fish. When compared to other methods you probably won’t catch as many fish, but you may catch that coveted trophy trout you’ve been after! It is also worth noting that trout are territorial. They may see your streamer come stripping by and see it get attacked up close and personal!

Creativity pays off when it comes to streamer fishing. Since you’ll be utilizing an active retrieve, it is the most active form of fly fishing. Just like in nymphing and dry fly, you’ll need to teach yourself to think like a fish. As fish grow larger they become even more opportunistic, pouncing on larger prey. They’re likely to only eat every 1-2 days when keyed into these larger food sources. When you use a streamer, you’ll be trying to imitate a trout's food, the way they are used to seeing it. Below are some basic guidelines to follow for whatever part of a fish’s diet you're trying to mimic - remember these are general rules, so don’t be afraid to break them and get creative!

What a fish want to see from your streamer: 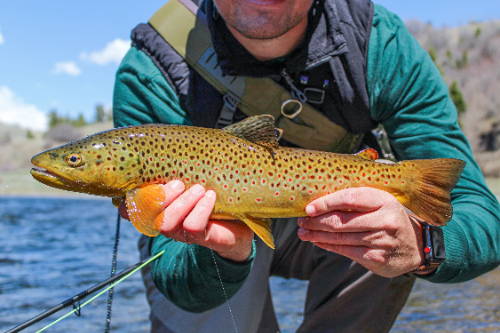 What streamer should I use?

This all depends on what type of water you are fishing and the time of year. Obviously chucking a 6” streamer into the hole of a small high-mountain stream is going to spook every fish nearby. In that situation, it might be best to use a small size 8 Wooly Bugger.

If you are fishing a large river such as the Green here in Utah during the fall/winter, a large articulated streamer may be warranted. Use your judgement and observe your surroundings.

If you are walking through a shallow spot in the river, watch for minnows or crayfish. If the minnows look dark in color and are 2-3” long, match that to a similar streamer in your pack. If you are set on trying to catch trout on a streamer, shuffle through a variety of colors and sizes throughout the day. You never know what will work. There are plenty of tried-and-true options out there.

How do I fish streamers?

Check out the helpful videos below for a brief "Big Picture" overview on how to fish streamers.

There are three common ways to fish streamers:

1. Basic Retrieve - Cast the streamer either slightly upstream or perpendicular to the bank. Strip it back towards you in six-inch increments. Keep in mind that you are imitating food that has come out of hiding, is wounded, or is trying to swim through the current. Be sure to vary your strips, some fast, some slow, multiple in a row, a long pause. If one retrieve isn’t working, try another. You never know what fish are looking for on a given day.

2. Swing it - Cast the streamer slightly across and downstream. Make an upstream mend, then hold the line tight and let it swing with the current! Once the line is directly below you, give it a couple strips. Occasionally fish will follow the streamer all the way up to the end of the swing. An important element to swinging is achieving the correct depth. If you want it deeper, cast further upstream or tie on a heavier fly.

3. Dead Drift - This is essentially nymphing, but with streamers. If you need to get deeper or are fishing faster water, tie on heavier flies. Presentation and mending are not as critical with this set up, in fact, you might even want to play around with an occasional twitch or strip. This will make the flies seem like they are struggling prey, an easy meal for hungry trout. 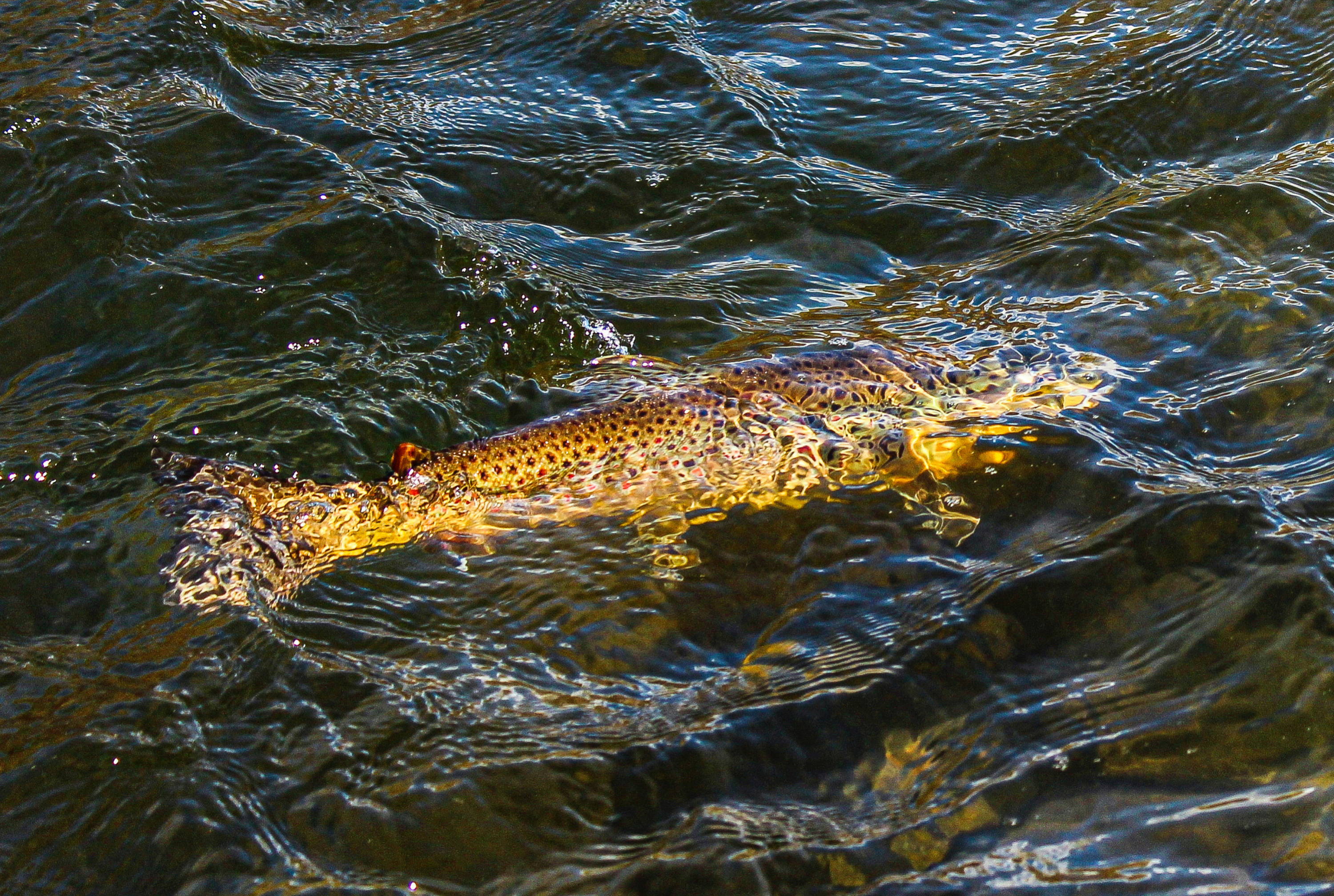 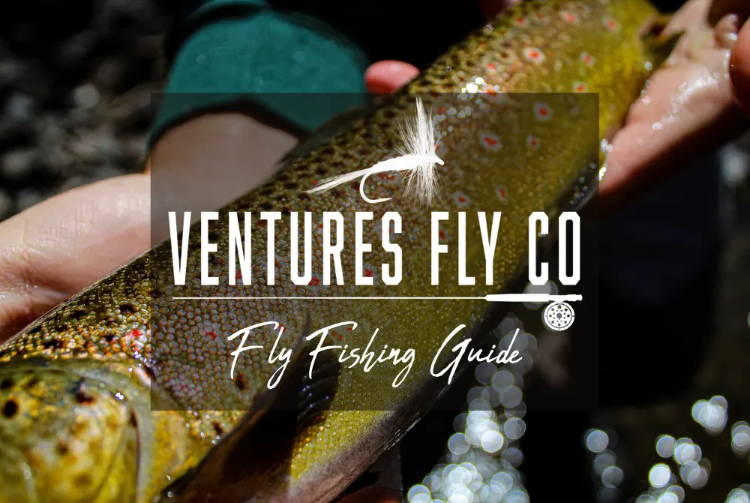 back to main menu